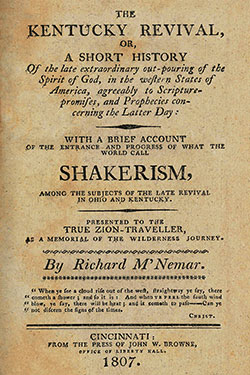 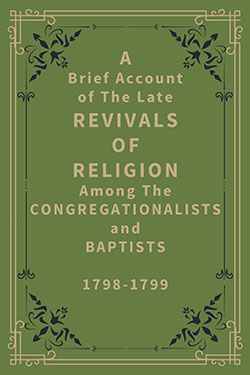 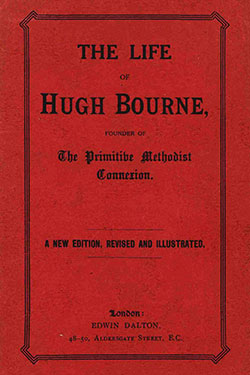 Surprising Accounts of the Revival of Religion - William W. Woodward 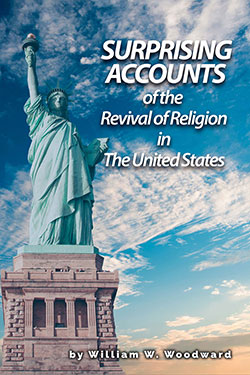 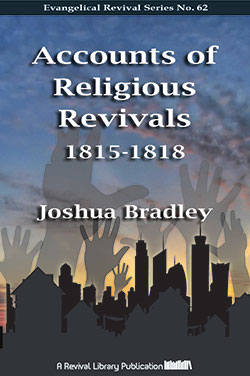 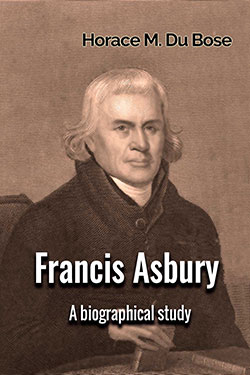 The Life and Labours of the Venerable Hugh Bourne - John Walford 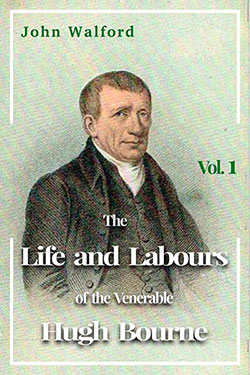 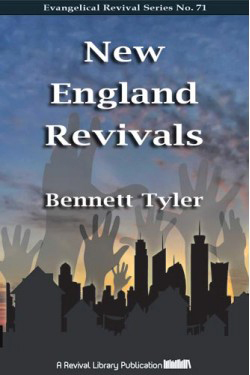 The Life of the Venerable Hugh Bourne - Jesse Ashworth 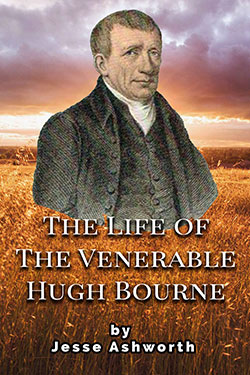 Apostle of The North - John Kennedy 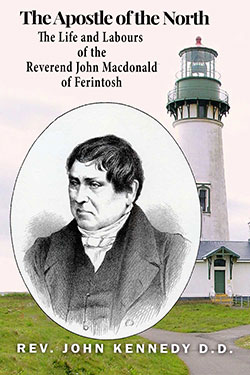 Narrative of a Revival of Religion in Braedalbane 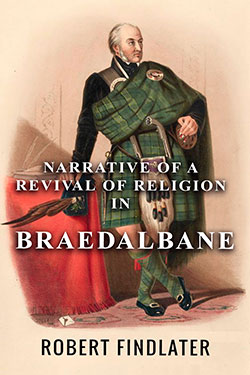 The life of William Bramwell is a vivid picture of one who followed hard after God and as a result truly lived. Motivated by a fervent love and a haunting view of eternity, William Bramwell sought the face of Jesus with all his heart. “Mr. Bramwell’s love for God was always increasing. The beauties of holiness inflamed his soul with an intense desire to be like God and in all things to glorify Him.”

It is in a letter written by Mr. Bramwell in 1807 that we get a glimpse of the driving passions that motivated his life and ministry. He writes, “Pray, O pray, my brother! never, never quit your hold of the fullness of God; for time is nearly over, and if this fullness be lost it will be lost forever. I am astonished that we do not pray more, yea, that we do not live every moment as on the brink of the eternal world, and in the blessed expectation of that glorious country.”

Again he writes, “I grieve that my love is no stronger, and that I am no more like Him. I wonder at His glory, and sink before Him with shame. How is it that the soul being of such value, and God so great, eternity so near and yet we are so little moved?”

He would spend two, three, four, five and sometimes six hours in prayer and reflection. He often entered his room at nine o'clock in the morning and did not leave till three in the afternoon. C W Andrews, William Bramwell Revivalist (1909), p. 47

William Bramwell sought to redeem every moment for the kingdom of God. Therefore, he gave himself to prayer and intercession literally day and night. “He would spend two, three, four, five and sometimes six hours in prayer and reflection. He often entered his room at nine o’clock in the morning and did not leave till three in the afternoon.”

Like all who enjoy such intense seasons of prayer, Mr. Bramwell exchanged his cares for the cares and sorrows of Jesus Christ. The weight of a lost world and a struggling Church time and again brought him to his knees in travailing prayer. “The Holy Spirit awakened in his heart a deep sympathy for perishing souls. He saw multitudes around him in the broad way to destruction, and longed to snatch them as brands from the fire.”

“He wept over the impenitent and labored to convince the gainsayers. He brought the terrors of the Law and the mild persuasives of the Gospel to bear upon the hearts of his hearers and thus urged them to flee from the wrath to come.”

Year after year Mr. Bramwell’s ministry of prayer and preaching produced lasting results. Churches were revived, the sick were healed and sinners were saved to the uttermost. Mr. Bramwell’s success, without question was the fruit of his ever-growing hunger for more of Jesus. By faith he reaped the rewards of his earnest and constant seeking.

“Mr Bramwell came to us full of faith and of the Holy Ghost. His powerful preaching and fervent prayers were so mighty, through faith, that the stoutest hearted sinners trembled under him. Before that time we had a partial outpouring; but a mighty shower then descended and the truth and power of God wonderfully prevailed. My class soon increased to sixty members, and all ranks and degrees of men began to attend the preaching. Every place of worship in the neighbourhood was crowded. Young persons only ten years of age, were clearly awakened and savingly convinced; this had such an effect upon their parents that many of them were also awakened and brought to God.” — J Baxter, ‘The Great Yorkshire Revival,’ A Sociological Yearbook of Religion in Britain 7 (1974), p. 52.

He describes a typical meeting, “I had not discoursed long when the congregation melted into tears. This abated for a few minutes, till a little boy about seven or eight years of age cried out exceeding piteously indeed and wept as though his little heart would break. I asked the little boy what he cried for. He answered ‘my sins !’ I then asked him what he wanted. He answered, “Christ!”

There is something perfectly dumfounding about Bramwell’s praying.... Bramwell’s daily prayers occupied several hours. Under special circumstances, such as finding the circuit to which he had been appointed in a low spiritual condition he made colossal exertions in prayer. When in Leeds he used to go now and then to Harewood, staying with Mr Richard Leak. There was a wood adjoining Mr Leak’s house, and there Bramwell would bury himself in prayer, becoming entirely oblivious of the flight of time. Often he would pray on, in a loud voice, for four hours. C W Andrews, William Bramwell Revivalist (1909), p. 52

Others were so earnest for a discovery of the Lord to their souls that their eager crying obliged me to stop, and I prayed over them, as I saw their agonies and distress increase. Oh, the distress and anguish of their souls! oh, the pains that were upon them! Many of the assembled were deeply affected, groaning and sobbing; there was a great weeping and mourning.”

Are we as believers truly hungry for more of Jesus, or are we merely claiming the revival blessings of God, while never meeting the covenant conditions of a seeking heart? Proverbs 2:3-5 reminds us to cry out and lift up our voice for the riches of Christ. To seek the ways of God like silver and hidden treasure, and THEN we will be rewarded with the fear and knowledge of God. If we are serious about seeing a real and lasting move of the Holy Spirit, we must follow Mr. Bramwell’s example and commit the BEST of our time and energy to seeking the face of Jesus in prayer.

References Used: The Memoirs of William Bramwell by Thomas Harris, The History of Methodism by Abel Stevens