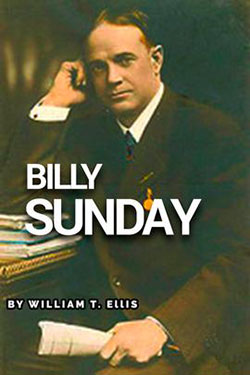 Torrey and Alexander by G. T. B. Davis 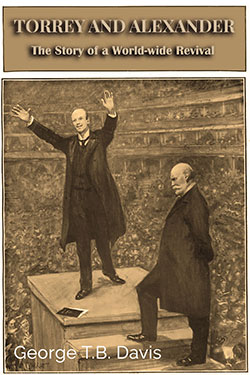 Gipsy Smith: His Life and Work 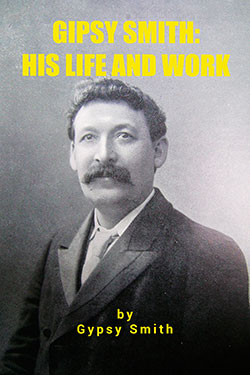 The Life and Work of Dwight Lyman Moody 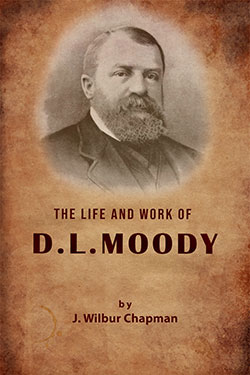 Days of Blessing in Inland China by Montague Beauchamp 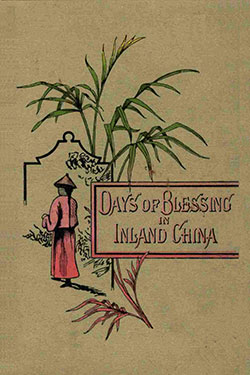 The Life and Sayings of Sam P. Jones 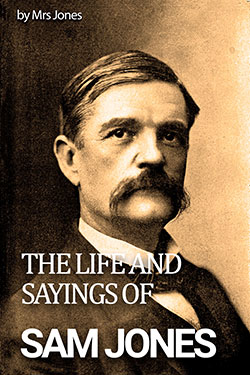 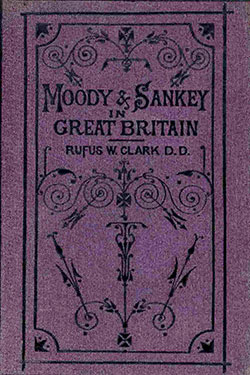 The Preaching Tours and Missionary Labours of George Müller 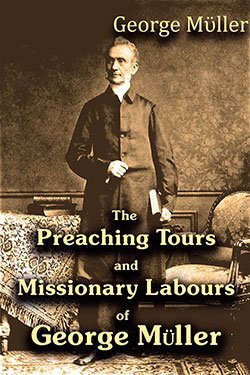 Often God’s most precious gifts are hidden in the most obscure and common vessels. The costly pearl is found hidden in the plain gray oyster shell, and the Savior Himself was revealed in the form of a humble carpenter. Yet, we still too often expect to find the glory of God on some grand stage, bathed in bright lights. (1 Cor. 1:26-29)

Sarah Cooke (better know as Auntie Cooke) was one of the Master’s hidden pearls. Her ministry was primarily that of fervent intercession. Though frail and small, Auntie Cooke prevailed with God and man through the power of prayer. Her ministry was unseen, yet it influenced those who were highly respected and esteemed. She touched the lives of men like Samuel Brengle, G. Campbell Morgan, B. T. Roberts, John Wesley Redfield, S. B. Shaw and D. L. Moody. All these and many more were impacted by this one little praying woman. Sarah Cooke recognized true prayer as fervent, earnest and a wrestling in the Spirit. She considered every moment spent in real prayer as a moment spent in the refreshing fire of the Holy Spirit. She was always ready to help support God’s reviving work with the weapon of prayer.

Mrs. Cooke’s autobiography is rich with examples of her prayer ministry. She writes, “It was at Ross that the work broke out in great power. There seemed to be an outburst of the cloud of mercy. For miles and miles around ‘mercy drops’ fell on the people. Conviction seized men fifteen miles away, who had not been near the meeting. We passed a place one day where the men had stopped their threshing-machine and were having a prayer-meeting. A little farther on, more reapers had stopped their work, and were down on their knees in prayer . . . There were frequent seasons of earnest, prevailing prayer, lively singing, followed by short burning messages and testimonies. We had no formal, dry services. The blessed Holy Spirit breathed life and power on us in every service. Sudden outbursts of cries for mercy and shouts of praise were heard in most of the meetings.”

Another story that describes the fruitfulness of Auntie Cooke’s prayer ministry involves the famous D. L. Moody. Mrs. Cooke describes her encounter with the evangelist. “Mr. Moody was an earnest, whole-souled worker, but to me there seemed such a lack in his words. It seemed more the human, the natural energy and force of character of the man, than anything spiritual. I felt he lacked what the apostles received on the day of Pentecost. Dear sister Hawxhurst and myself would, after the evening meetings, talk with him about it. At first he seemed surprised, then convicted. Then he asked us to meet with him on Friday afternoon for prayer. At every meeting he would get more in earnest, in an agony of desire for the fullness of the Spirit.” Soon after these prayer meetings, Mr. Moody was baptized with the Spirit. While walking down Broadway in New York City, “suddenly the Holy Spirit fell upon him, and he staggered under the weight of Glory and the wealth of love. He was so overwhelmed by the revelation of Christ within him that he cried out, ‘Oh, Lord, stay Thy hand, stay Thy hand, or the vessel will break.’ Moody went back to Chicago and, as he said himself, he preached the same sermons, but where before he had ten converted, he now had hundreds.” All of this can be traced back, in large measure to little Auntie Cooke’s constant intercession for Mr. Moody.

Besides D.L. Moody, she also influenced such great evangelists and teachers as: G. Campbell Morgan, B.T. Roberts, Samuel Brengle, S.B. Shaw and John Wesley Redfield. A "little woman" with a mighty influence for the Lord.

Samuel Brengle described Sarah Cooke as one of the most jubilant women he ever knew. Jesus was the passion and joy of her soul. “She let no opportunity pass by to speak to saint or sinner of Christ’s great salvation. Dr. Campbell Morgan tells how he stepped onto a streetcar one day and saw a man sitting alone in one of the seats. He felt an impulse to speak to him about his soul, but hesitated to gather his courage. When he turned to take the seat he found it occupied by a little woman, who was now earnestly speaking to the man.” That little woman was Sarah Cooke.

Mrs. Cooke was many times broken-hearted by the sin of prayerlessness among Christians. In closing, let us open our hearts as Mrs. Cooke describes how prayer is often neglected in the Church. “I was in a meeting in Illinois where more than twenty preachers were present, every day a prayer meeting was held at six o’clock. Three mornings the hour came, but not one of the twenty preachers were there. My soul was stirred within me. If alive to God, would they not have been there to take hold of the blessing of God for the people who would gather there through the day? Awake beloved preacher of the Gospel!” “You have not, because you ask not.” James 4:2.

References Used: The Handmaiden of the Lord or “Wayside Sketches” by Sarah A. Cooke, God As Strategist by Samuel Brengle