A Faithful Narrative of the Surprising Work of God 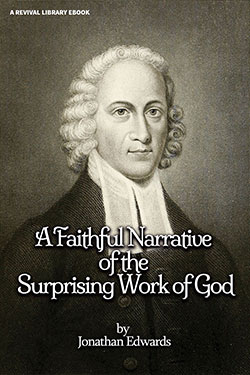 Some Thoughts Concerning the Revival of 1742 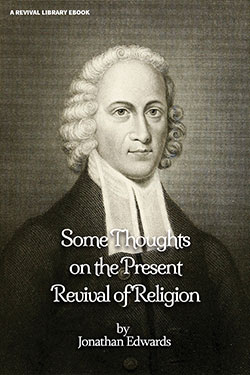 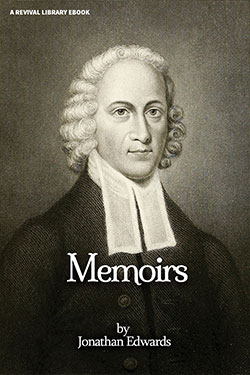 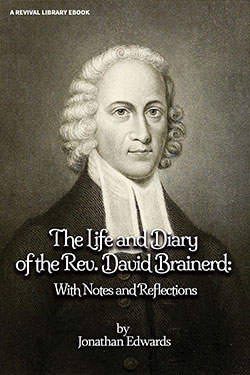 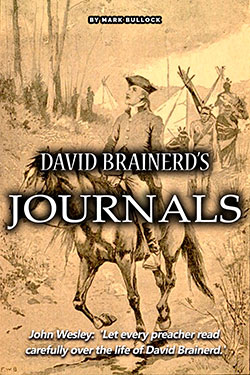 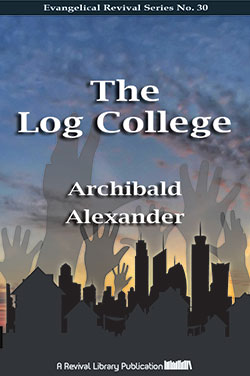 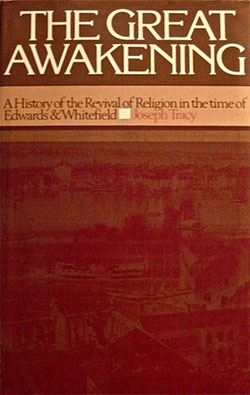 “It is good for me that I have been afflicted, that I may learn Your statutes.” Psalm 119:71

It was upon the bed of affliction that Gilbert Tennent was taught of God. In approximately 1728 this young gifted Presbyterian minister become extremely ill. Uncertain if he would recover, he entered into a deep vision of eternity and time of repentance. He writes, “I was then exceedingly grieved I had done so little for God . . . I therefore prayed to God that He would be pleased to give me one half year more. I was determined to promote His kingdom with all my might and at all adventures.”

Mr. Tennent’s prayer was answered, and he was revived in both body and spirit. He labored as never before to, “Sound the trumpet of God’s judgment and alarm the secure by the terrors of the Lord.” He was a man literally consumed with a vision of the holiness of God. As a result he urgently warned the stubborn sinner and hypocrite of a final judgment and eternal hell.

The anointed George Whitefield writes of him, “Hypocrites must soon be converted or enraged at his preaching. He is a son of thunder and does not regard the face of man. He is deeply sensible of the deadness and formality of the Christian church in these parts, and has given noble testimonies against it.” Gilbert Tennent preached as if “never sure to preach again, and as a dying man to dying men.”

Hypocrites must soon be converted or enraged at his preaching. He is a son of thunder and does not regard the face of man. He is deeply sensible of the deadness and formality of the Christian church in these parts, and has given noble testimonies against it.

His preaching was far from typical of his day. A historian of the “Great Awakening” describes the average minister’s methods, “The habit of the preachers was to address their people as though they were all pious and only needed instruction and confirmation. It was not a common thing to proclaim the terrors of a violated law and insist on the absolute necessity of regeneration.”

Mr. Tennent himself describes this kind of popular preaching. “They often strengthened the hands of the wicked by promising them life. They comfort people before they convince them; sow before they plow: and are busy in raising a fabric before they lay a foundation. These foolish builders strengthen men’s carnal security by their soft, selfish, cowardly discourses. They have not the courage or honesty to thrust the nail of terror into the sleeping souls!”

From 1736 through the 1740’s, Gilbert Tennent’s ministry was greatly blessed in promoting revival among the middle colonies in America. His ministry overlapped and supported the ministries of such godly men as Jonathan Edwards and George Whitefield. He carried with him the very seeds of revival, and when he preached, REVIVAL FIRE FELL.

He made prayer his chief and most delightful employment.

It must be remembered that the American church in the 18th century would probably have died of dry rot without the Spirit-filled ministry, of Gilbert Tennent. During one of Bostons most severe winters, people waded through the snow night and day for the benefit of hearing the fiery Tennent preach. “You could criticize him; you could praise him; but you could not ignore him!” No one slumbered peacefully when he was around; not even the church. Gilbert Tennent was in truth, the voice of one crying in the wilderness - REPENT!

He could boldly warn men of the wrath of God because he had boldly agonized and travailed for their souls, “Often his soul wept in secret for the pride and obstinacy of those who refused to be reclaimed.” Throughout Tennent’s ministry he kept his zeal and love for Christ fervent through constant prayer. “He made prayer his chief and most delightful employment.”

Proverbs 27:1 says, “Do not boast about tomorrow, for you do not know what a day may bring forth.” We have no promise of another day or even another hour, yet we too often live and breathe for the things of this world. What we desperately need is a revelation of eternity, of a real hell, and of a God who is to be loved and feared! If we truly had such a vision, we would not let one day go by without urgently warning the sinner and backslider. We would not let one hour go by without fervently praying for a true heaven sent revival.