The Year of Grace - William Gibson 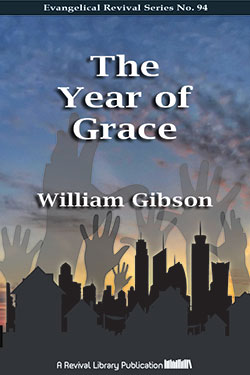 The Power of Prayer - Samuel I. Prime 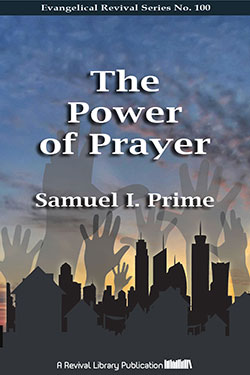 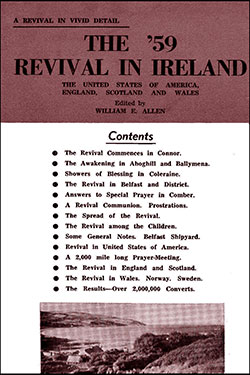 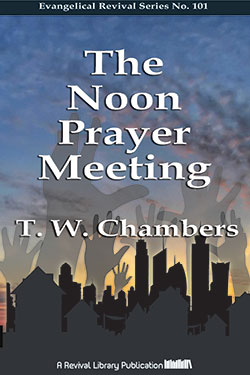 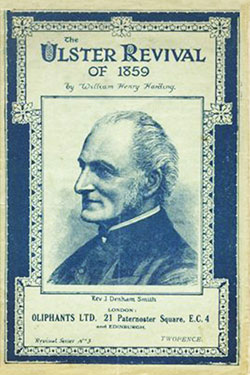 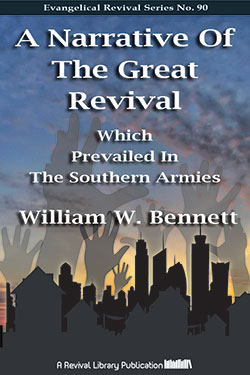 Henry Ward Beecher As His Friends Saw Him 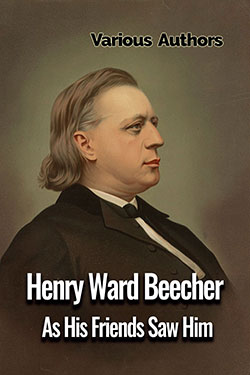 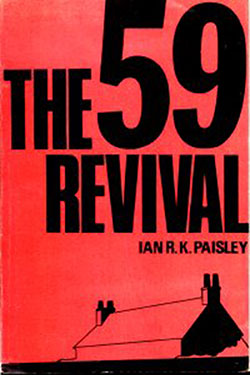 The central fact of true Christianity is a Holy and intimate union with Jesus Christ. Uncle John Vassar was never content with anything less than true Christianity. First and foremost he was a loyal lover of Jesus. John Vassar was known as the Apostle of Personal Evangelism because of his fervent and constant witness to the Savior’s worth. Loving Jesus was his principle, his passion and his one antidote against every sin.

Out of John Vassar’s tender love for Christ grew what was probably the most prominent feature of his life - a constant habit of prayer. A close friend of his describes for us his fervency in prayer. “He absolutely prayed day and night. I have roomed with him night after night, and I rarely went to sleep without hearing him at prayer, or awoke without finding him at prayer. He seldom, if ever, came into my house or study that he did not propose a season of prayer. . .” Uncle John Vassar’s gift of prayer manifested itself along roadsides, in shops and in homes. Wherever a need could be found John Vassar could be found praying. A. J. Gordon, the famous Spirit-filled minister of the 19th, century recalls Vassar’s prayer life. “When he came occasionally to work among my flock, he at once took the whole church and people on his heart and began to travail for them in prayer, as though his very life depended on the issue. This intercession continued night and day with tears. He never said he had prayed all night, but I could hear him again and again breaking forth in the darkness with strong crying unto God. I know what the burden was, it was this congregation, strangers to him till today. It was this flock, not one of whom he had ever seen till now. This habitual prayerfulness was something so wonderful that I wish to emphasize it as furnishing the true secret of his life.”

He believed in a God of today

Callused knees produce courageous hearts. Uncle John Vassar’s prayer habits made him a man of great faith. “He did not believe simply in the God of ages ago. He believed in the God of today. He could not be persuaded that the wonderworking Spirit finished His operations at Pentecost. He could not be convinced that the supernatural was no longer to be looked for. He would get a church or a schoolhouse open, and then invite people out. Almost invariably a revival would commence. Often God would triumph gloriously. Converts would be multiplied. There would be apostolic work because it was underlaid and pushed with apostolic faith.”

John Vassar’s zeal and consecration were so intense that it often astonished and offended those who called themselves “Christians”. “Despised, rebuffed, and persecuted he held right on meekly and joyfully, in his simple and faithful way with his little worn New Testament in hand and his single eye fixed on Jesus. Coldness and insults were nothing to him, save that they made him sad for other’s sake. No harshness could quench the ardor of his affection.”

Uncle John Vassar’s life displays for us the balance of zeal mixed with mercy and passion mixed with patience. Many within the modern Church have strayed, believing that they can choose between such things, pursuing one virtue while neglecting others. If our churches are to meet the needs at hand, we must, like John Vassar, first be lovers of Jesus given to constant prayer. Second, we must receive joyfully ALL that the Master has laid before us, absolute holiness and joy, purity and patient love. The Church must become one with Christ, balanced with both His goodness and severity.

Uncle John Vassar; or “The Fight of Faith” by T. E. Vassar
They Knew Their God - Vol. 3 by Edwin and Lillian Harvey