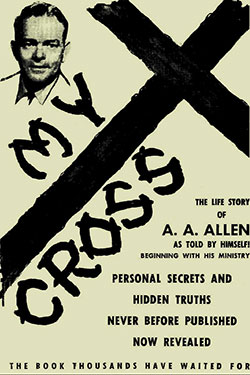 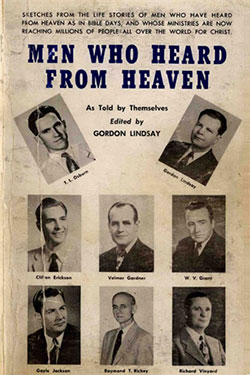 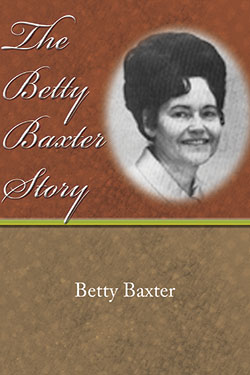 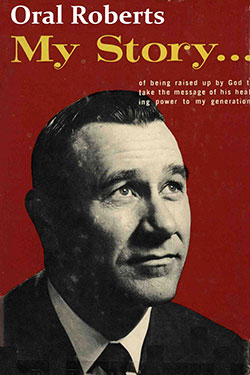 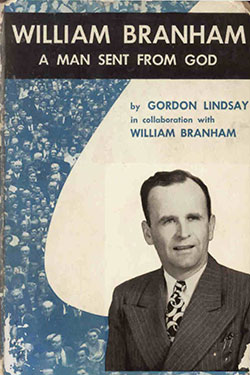 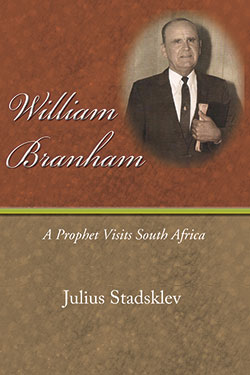 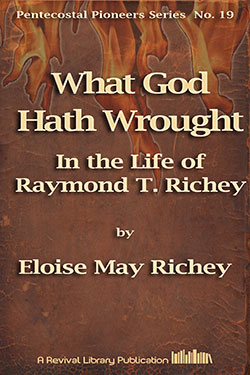 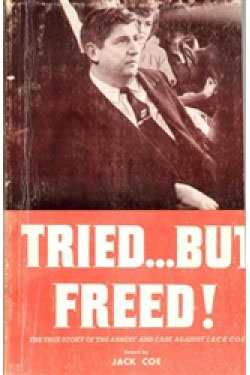 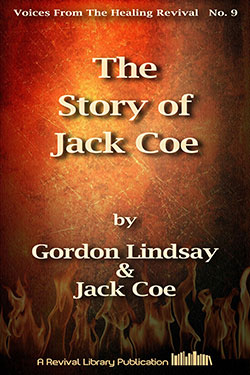 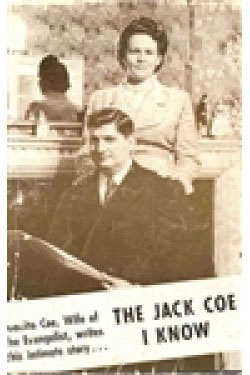 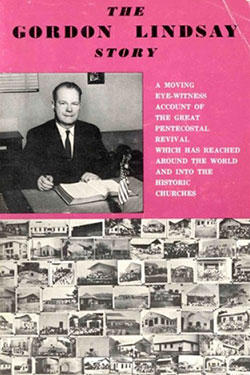 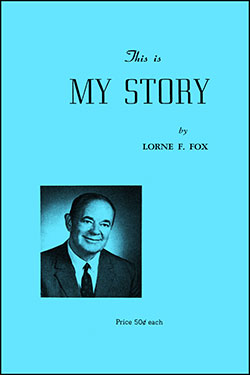 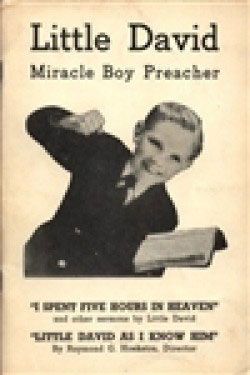 Lester Frank Sumrall was born to Betty and George Sumrall of New Orleans on February 15, 1913. His godly mother prayed for Lester before he was born and decided even then that he was going to be a preacher.

At the age of seventeen, he was dying of tuberculosis without any natural hope of recovery, but God gave him a choice of either preaching the gospel or dying of the disease. He chose the best option! Leaving his home in Panama City, Florida, he became a "brush arbor" preacher in the backwoods of Florida, Tennessee, and Arkansas. At the age of 19, he founded a church in Green Forest, Arkansas and was ordained by the Assemblies of God.

For eighteen months he held revival services with little success. To earn enough money to live he had to resort to feeding the hogs on a pig farm. It was soul-destroying work and one day in desperation he lay in the middle of the corn field and cried out, 'Oh, Lord, maybe I should go home and die!' But the Lord calmed him saying, 'If you will be faithful to Me, Lester, in these little things, I will give you much greater things.'"

Slowly a number of "country folk" began to respond to the move of the Holy Spirit. God showed him, through a vision, the next step he was to take. The vision revealed multitudes, men and women of various nationalities, going to Hell – and their blood was on the young preacher's hands. This vision took Lester's life in an entirely new direction.

On December 18, 1931, the same night of this vision, far away in London, England, a Pentecostal missionary, Howard Carter was praying. He was so moved by what he sensed God telling him that he wrote the words of the message down: 'I have found a companion for thee; I have called a worker to stand beside thee... He is called and chosen and shalt join thee. Behold he cometh; he cometh from afar. He cometh to help thee to carry thy burden and be a strength at thy side, and thou shalt find pleasure in his service and shalt delight in his fellowship.'"

Lester Sumrall was that companion. What followed was a relationship not unlike that of Paul and Timothy's and a ministry that changed the course of the world. Together, the two men forged new territory in the arena of spiritual warfare as they cast out devils, won new converts, established churches, and instructed men and women of God from Australia to England. After growing in the grace and knowledge of God, and meeting pioneers of faith such as Smith Wigglesworth, World War II separated Lester from his friends in England.

In South America Lester met Louise Layman, a pretty young missionary from Argentina. The couple were married on September 30, 1944. For a honeymoon they embarked on a fifty thousand-mile missionary tour and life together that spanned over forty-nine years. Throughout the course of their marriage they ministered and lived in various foreign locales and, as Lester Sumrall so often and proudly stated, "never had a quarrel." God, rewarding Lester's faithfulness, blessed he and Louise with three industrious sons (Frank, Stephen, and Peter) and eleven grandchildren, all of whom have witnessed the goodness that one man's life can bring.

During the peak of the Healing Revival in the 1950s Sumrall built large independent congregations, first in South Bend and later in Manila in the Philippines. Occasionally he worked with Clifton Erickson, one of the powerful evangelists of the early years of the revival, and in 1962 the two began editing their own magazine, World Harvest.

In 1957 he founded LeSEA (Lester Sumrall Evangelistic Association): A ministry which has subsequently given birth to well over one hundred books and study guides, eleven television stations, a satellite ministry, three FM radio stations, five shortwave stations reaching over ninety per cent of the world's population, and a quarterly magazine. Perhaps the crowning glory of Lester Sumrall's work is his on-going ministry to feed desperately poor families within the Body of Christ.

Parting from Erickson, Sumrall diversified into a highly productive ministry throughout the 1960s. In 1963, he moved to South Bend, Indiana, to pastor Christian Center Cathedral of Praise (now Christian Center Church). It was around this time that he withdrew from the Assemblies of God denomination.

More projects for the Kingdom

In 1971, Sumrall established a World Harvest Advanced School of Evangelism in Indiana to "instruct ministers to exorcise spirits by faith in God," a subject which had long interested him. "The Lord has revealed to me," he wrote, "that there will be many millions of people in our modern world who will need deliverance from evil spirits in the days ahead of us." Sumrall, like many of the pioneer evangelists, was impressed by the power of the new charismatic movement in the major denominations, but his own ministry, he insisted, would "never compromise the Full Gospel which is the hope of this generation."

In 1987 Sumrall began the humanitarian aid agency LeSEA Global Feed the Hungry which subsequently given millions of dollars of food and supplies to countless needy believers around the globe.