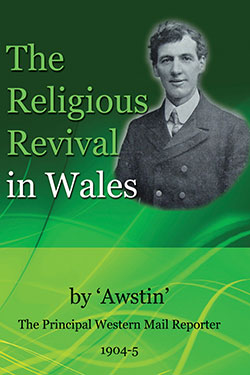 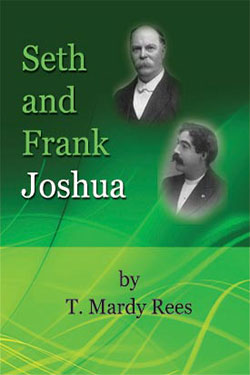 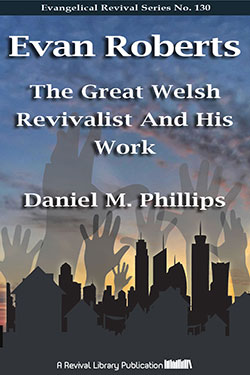 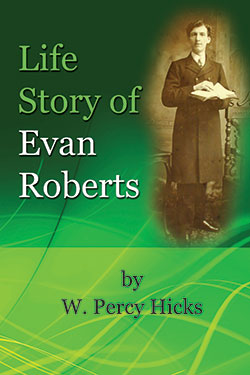 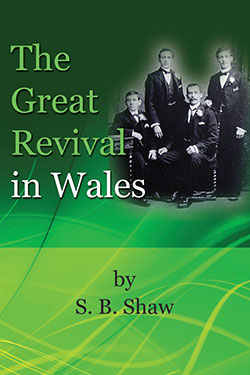 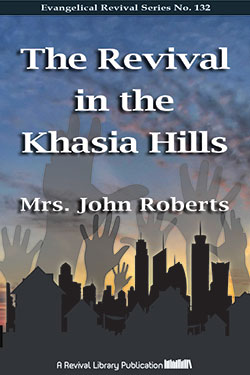 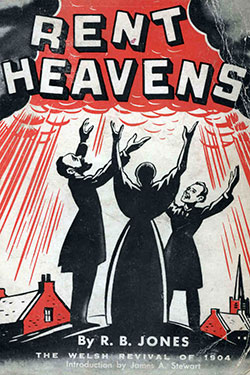 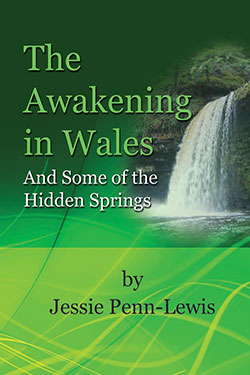 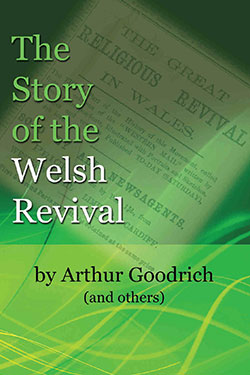 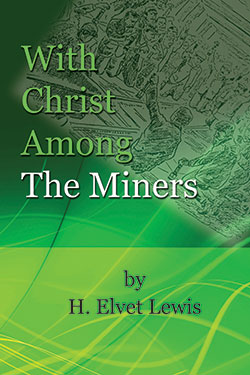 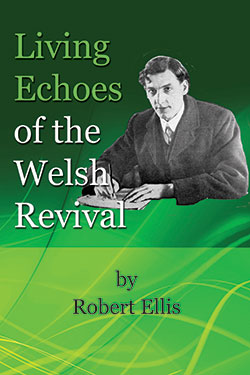 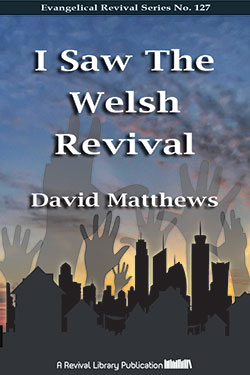 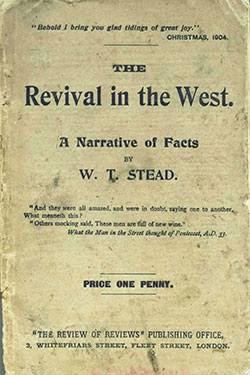 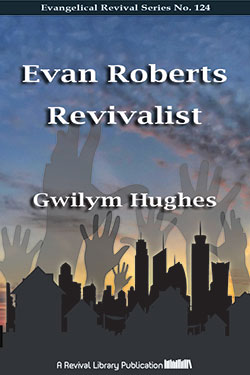 The Revival netted over 100,000 converts in 6-8 months. It’s an exciting story which began with lots of small groups of people all over Wales, seeking the Lord for a visitation. Then it broke. First it was small, then it grew larger and by the time a few weeks had passed 100’s, then 1000’s were coming under this extraordinary power which caused them to see, on the one hand, their immense sin and all the guilt that went with it, and on the other hand the amazing, gracious love of God which had been so remarkably revealed at the cross but which suddenly became a living reality to these people, who formerly had little or no interest in Christianity, or church, at all.

The results were staggering.

The national employment was down the coal mines. These were places of terrible ungodliness. There was much swearing, blaspheming and gambling. But now services were held hundreds of feet under the earth. Sometimes 300 would gather to hear the reading of Scripture sing hymns and offer prayers.

The revival made men do better work, no time wasting, and slackness; employees looked after their masters’ goods as though they were their own; even the pit ponies, that had been used to blasphemy, did not understand the changed language the colliers were using, refusing to respond to the new, controlled language of the miners!

Another striking fact in connection with this wave of revival that was going through Wales, was that two-thirds of the congregations consisted of men, and nearly half were young men.

Of the results consequent upon the outbreak of the revival the most marvelous was the effect upon the courts of justice throughout Wales. In several towns, especially those of the seaports and mining districts, judges and magistrates commented upon the effect produced by this movement upon proceedings in their courts. Criminal calendars were reduced to a minimum. Prison wardens must have imagined that something approximating the Millennium, if not the thing itself, had happened. Twiddling thumbs, instead of rattling keys, was a strange experience for them. Lists of convictions dwindled to nothing. Judges had, instead of the usual long lists of cases awaiting trial, blank sheets of paper, without a single name. To celebrate the occasion, pairs of snow-white gloves were ceremoniously handed to them, to be preserved scrupulously as a witness to future generations of the reality and blessedness of real revival.

One newspaper report said this: “Truly God has visited His people in Wales. It is not a question of one town being awakened, but of the whole Principality being on fire. Profanity silenced, public-houses deserted, theatres closed, betting books burned, football teams disbanded, police courts idle, family feuds pacified, old-standing debts paid, sectarianism and ecclesiasticism submerged, the family altar re-erected, and Bible study become a passion – it is certainly a wonderful record. This is the finger of God. Not only does it hold large place in the religious weeklies, but the chief Cardiff journals give columns to the Revival each day, and some of the principal London papers give a full column every morning.”

Sometimes there were supernatural encounters outside of the meetings. There were "zones of power and holiness." Going over the border, over a stream from England into Wales, men would climb off their carts and drop to their knees to repent, as the Spirit descended in convicting power.

And there were supernatural happenings:

“We saw two balls of fire moving back and fro, …. We were about twelve to eighteen in the room … singing hymns. In a little while we had a better view, and, nearer us, several globes of light, some very light colour and others deep red. My husband I and I have witnessed the sight many a time here. When we saw the light ascending high in, the air, like a cross, I felt nervous, but it descended again nearer us—a cross and two other crosses, one each side of the middle one. The two crosses came nearer us now and stood not far from us, and dozens of small balls of fire dancing back and fro behind the crosses, and we heard a voice singing.”

When I saw it, it was about half a mile from the chapel and about a mile from where I stood. That was about 5 o’clock in the evening. The first form in which it appeared to me was that of a pillar of clear fire quite perpendicular. It was about 2 feet wide and all about 3 yards in height. Suddenly another small fire began by its side some 2 yards distant from the first pillar. It rapidly increased until it assumed the same measurement and form as the first. Then another small fire suddenly arose on the other side of the first pillar, and increased rapidly until it assumed the same size and form as the other two columns. So there were three pillars of the same size and form. And as I gazed upon them I saw two arms of fire extending upwards from the top of each of the pillars. The three pillars and their arms assumed exactly the same shape and remained so for about a minute or two. As I looked towards the sky I saw smoke ascending from the pillars, and immediately they began to disappear. Their disappearance was equally swift with their growth. It was a gradual disappearance; the fire became small and went out.

After two months there were 30,000 converts. When 6 months had passed there were over 70,000 new Christians and after 9 months the figure leapt to around a 100,000 new converts.

Now that doesn’t seem a lot of people when we think of historic revivals. In the 1857 revival there were a million in USA and the same in UK!

But there was more! The Welsh Revival spread like wild-fire across the entire globe. No other revival in history was so widely publicised and so widely experienced. This is what makes this revival the greatest revival, to date, in history!

First of all people visited Wales because public transport, though primitive by our standards, was accessible and available to everyone. They flocked to Wales from all over Europe, Russia and even from America 5,000 miles away, as well as from all over the British Isles. Then virtually the entire world was touched! See here for a more detailed report of this expansion.